The History of The Pressure Washer

A pressure washer is a tool that makes cleaning easier and faster. With it, you can thoroughly clean an outdoor grill, a car, even a house! No wonder there are so many pressure washer users all over the planet. But who invented this powerful device? 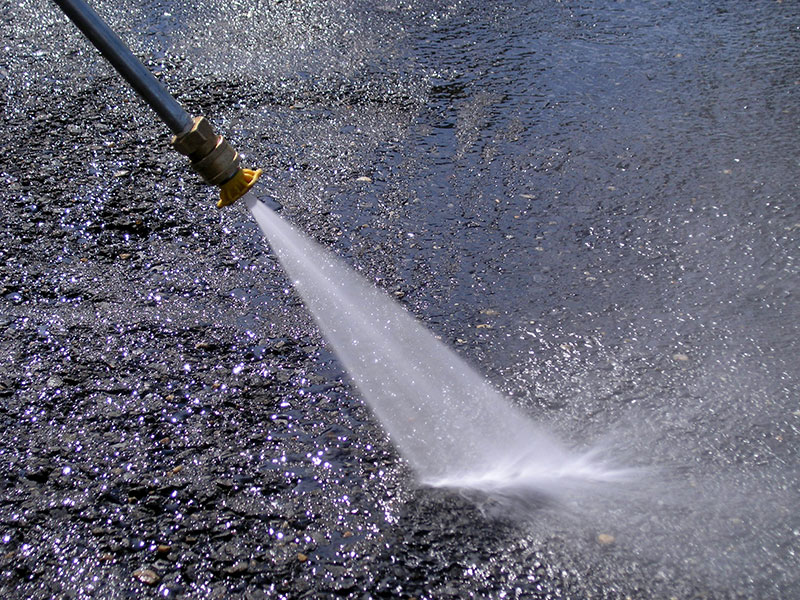 In 1950, Alfred Kärcher claimed to have developed a hot-water, high-pressure washer. However, he wasn’t the first one to invent it. It was Frank W. Ofeldt II who created the first steam pressure washer in the United States in 1926. He invented it while he was working at a western Pennsylvania company which produced gas-fired water heaters and boilers. Ofeldt, while hanging out in his garage designing his portable whiskey, discovered that when his design’s steam outlet was directed downward, a wet steam would hit his dirty garage floor and the grease would crawl. He knew that steam was a gasified liquid without mass or body and therefore it could only move the grease and not remove it. Because of this, he decided to start his journey to make a cleaning device.n

His journey began with his search for a pump casting, which led him to Homestead Valve Company. Frederick E. Schuchman Sr. saw the potential of Ofeldt’s apparatus, and he took an interest in the project. They soon started developing the contraption naming it “Hypressure Vapor Spray Generator.” After a while, Mr. Eltinge came into the picture. He was the brother of the renowned female impersonator, Julius Eltinge. He was looking for a job as an advertising man when he stumbled upon Homestead’s generator. When he asked Schuchman and Ofeldt what the device did, he suggested the name “High-Pressure Jenny”. Although Eltinge wasn’t hired, he was paid for his proposed name. And this is why even until now, pressure washers are still called by the names “high-pressure Jenny” or “steam Jenny’s.” However, back then, pressure washers didn’t have the superpower it had like today; they weren’t so flexible to use for various cleaning projects either. 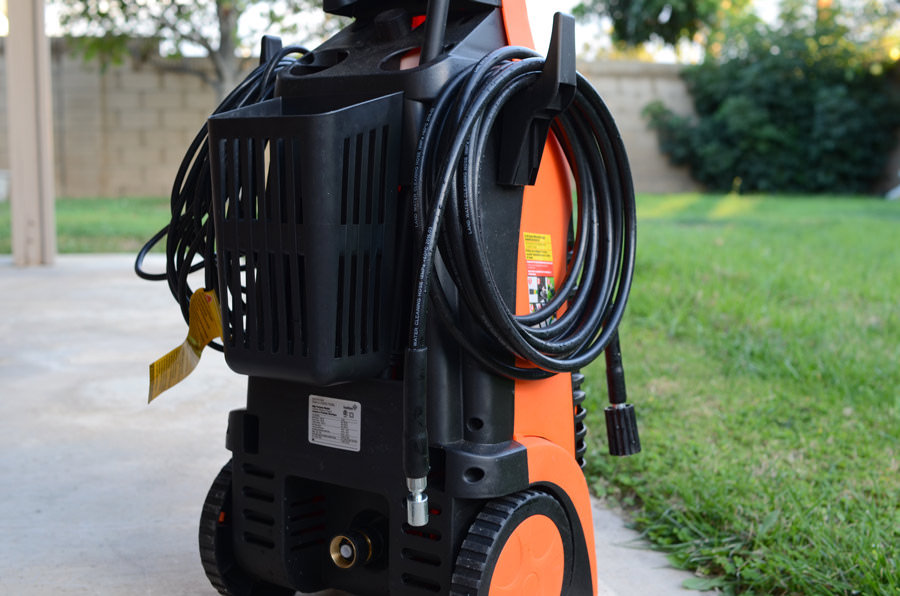 Today, there are various kinds of nozzles for different uses. Some even allow you to put detergent into the water stream. Many consumers use petrol- or electric powered pressure washers. The first type can produce more pressure than the other but aren’t used indoors. The second one can be plugged into a regular outlet and is supplied with tap water. Other pressure washers can also use hot water, recommended for removing grease and oil. But whatever type you’ll use, just be sure to utilize it with caution to avoid getting injured. 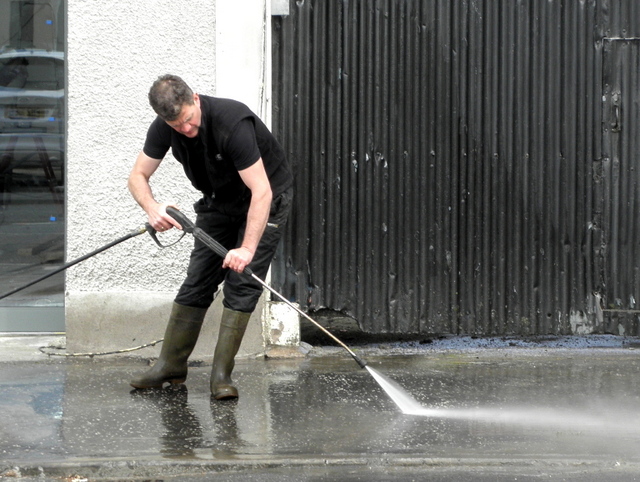 How to Winterize Your Pressure Washer Like a Pro

10 Smart Uses for Your Pressure Washer

How to Use a Pressure Washer Properly

How to Pressure Wash your House Like a Pro

How to Pressure Wash Your Grill Like a Pro